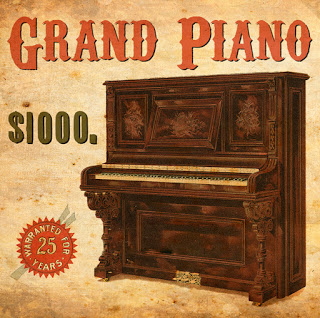 “Four men with arms and legs, two men with horns. Forming just over a year ago, the evolution has been an even longer time coming. Core members Zak, Thomas, Nick and Wes have composed, recorded and performed together in one way or another for at least ten consecutive years, developing a solid foundation of musicianship. Soon after establishing themselves under the moniker, Grand Piano, with material ranging in genres from blues, honky-tonk, rock and jazz, long-time friends Bob and Ryan were an immediate and enthusiastic addition, and proved only to augment the bands unique instrumentation and song writing.”

The locals are opening up for The Kalob Griffin Band Band this upcoming Saturday at Club Cafe. You can check out their debut EP, “$1000” as I extend my thanks to Zak Kane (Guitars/Vocals) for taking the time to participate in this edition of First/Last. 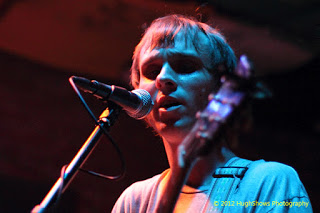 Thanks, Zak. Time and time again in these Q&A’s, NKOTB pop up ALL the time. Damn, those dudes were popular.