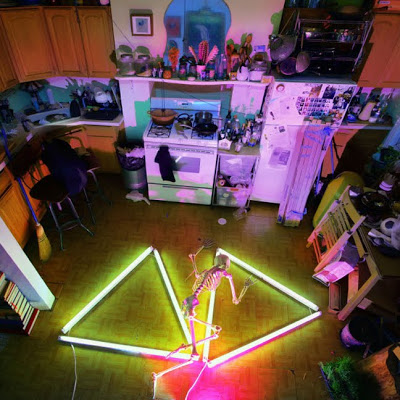 Seems everyone is talking about Girl Talk these days. He’s just released his latest album All Day which you can download for free here. He’s also christening the brand spanking new Stage AE facility this weekend with two sold-out shows.

Who knew that a kid from Bridgeville would go from playing in his band The Joysticks at Millvale Industrial Theater to become THE eminent electronic artist in the country and the city’s de facto musical ambassador? Pittsburgh boy done good for sure. Gregg was way cool enough to participate in this, the 50th edition of First/Last.