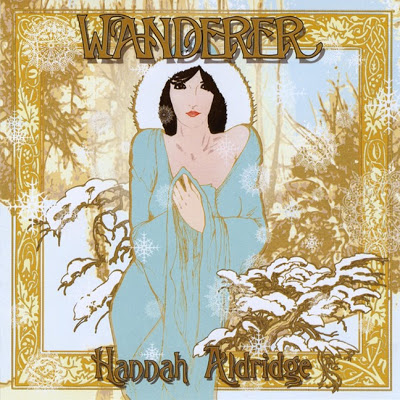 “There are few artists that can truly encapsulate the essence and true range of Americana like Muscle Shoals artist Hannah Aldridge, whose musical pedigree precedes her and speaks for itself.Hannah Aldridge is the daughter of Alabama Music Hall of Famer Walt Aldridge, who is one of the most prolific songwriters of the modern musical era. Twice named by Billboard magazine as one of the Top Country Songwriters of the year, ASCAP Songwriter of the Year, and countless Number One and Top Ten hits recorded by the likes of Lou Reed, Reba McEntire, Travis Tritt, Earl Thomas Conley, Ricky Van Shelton, Ronnie Milsap, and Conway Twitty. Hannah has toured all across the United States and Europe gaining a grassroots movement of fans that wait in silent adoration of the return of their Americana Heir Apparent Princess of Muscle Shoals.”

Check out Hannah at her official Website, ReverbNation, Facebook, Twitter, Tumblr and YouTube. Hannah stops by The Center of Harmony tomorrow night in support of her latest album, “Wanderer“. I want to thank her for taking a few minutes to participate in this edition of First/Last.

Thanks, Hannah. It’s funny, the “I got vomited on at the show” story comes up more than you would think. I never have thankfully, but my buddy did it to someone at a John Fogerty gig in 1986. Fun!