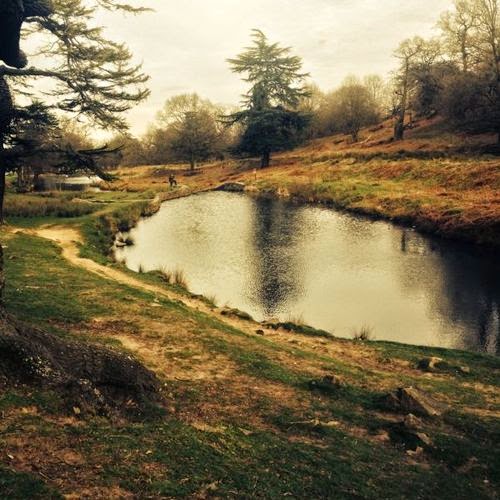 “We are from Leicester. What can you do?
It is here where a group of wishful wranglers combine the melodic guile of folk romantics, the savage twang of west coast hepcats and the joyous stomp of an Americana tinged barnburner, if that sounds like a fanciful notion; consider the dynamics of all three: Melodic, Romantic, Lustful, Exuberant, Daring and Gritty. You know, all the good stuff.”

The Hardy Band is an acoustic folk outfit that blends elements of pop and country into the mix. Hailing from Leicester, UK you can listen to some great demos at their SoundCloud page. My thanks to Jay Hardy (Guitar/Vocals) for taking the time to participate in this edition of First/Last.

“King of Limbs” by Radiohead. I love the band and had very high hopes for the album at the time. I licked my lips in anticipation, they let me down.

Meatloaf. It is still fresh in my memory, an amazing show. It floored me. My early years were pretty much spent abusing Meatloaf and Bon Jovi records.

A Gregory Porter show, what a voice! Enough said.

The last gig I attended, Gregory Porter, it blew me away.

A Paul Weller show a few years ago. Usually great live but not on this occasion. He looked bored, lacklustre. He lacked his usual vitality and spirit. Poor. I still very much like his records though.

I one day hope to visit Pittsburgh, it looks like a beautiful city with a rich history and very diverse music scene. I love Ben Kauffman, Bill Eckstine and Kenny Clarke. The Pittsburgh Jazz scene in general has always been vibrant and alluring for me.

Thanks, Jay. Would love for you to make it over here sometime. Also, I guess I gotta check out Gregory Porter!