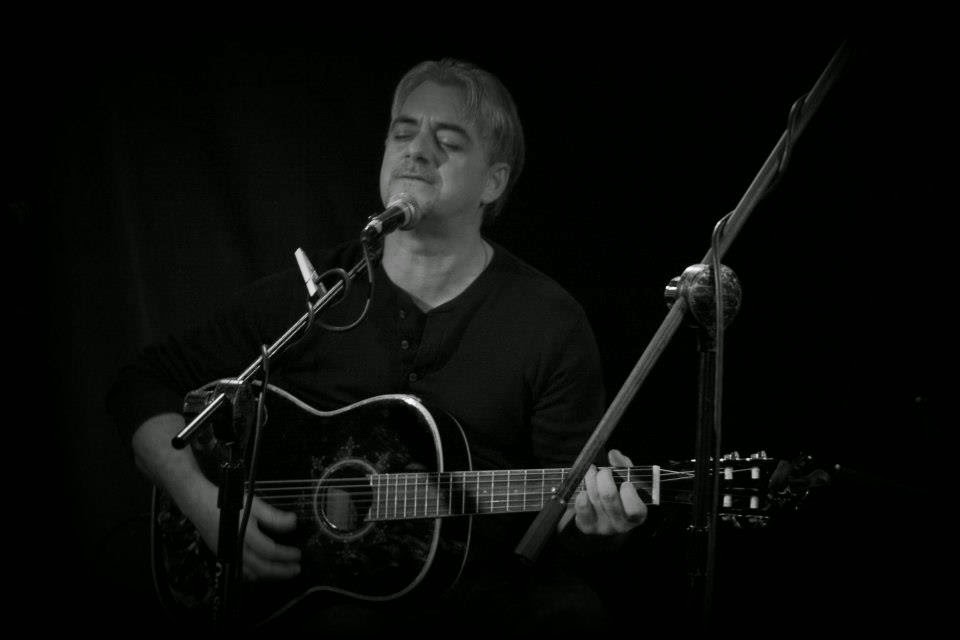 Photo via Facebook Henry Bachorski is a Pittsburgh based singer-songwriter who is often out and about playing around town. You can check out his music over at his SoundCloud page as I thank him for taking the time to participate in this edition of First/Last.

Rod Stewart “Overture and Beginners”. Partial live album with Rod and Ron wood piss drunk and ripping it. I think that was Rod at his best.

“Bavarian Fruit Bread” by Hope Sandoval. I liked her work in Mazzy Star, she does not disappoint.

That is difficult. Dan Fogelberg “Souvenirs” was a seminal album for me early in my songwriting influences. Later in life, “Rage Against the Machine” self-titled is absolutely killer.

Paula Cole “Harbinger”. I saw her perform on the Peter Gabriel Secret World DVD. She was stunning. The album not so much. I think we got ‘Where Have All The Cowboys Gone’ from that one (enough said).

The Punch Brothers with Aoife O’Donovan opening. Most of my musician friends were at that show which says a ton. The Punch Bros were unreal and I bought Aoife’s CD in the lobby because I liked her performance a bunch.

Jackson Browne ‘The Pretender Tour’. Awesome backing band and backing vocals, which showed me the way.

As far as my feelings for Pittsburgh. I love my city. We live in the eastern burbs but when we start the car we are headed to Lawrenceville or Bloomfield or sliberty or the triangle itself. There are too many reasons to go for my wife and I to go anywhere else. The music scene is bubbling mightily right now and I am proud to play a small part in it. The love and friendship I’ve been shown will be passed on to anyone I meet with an instrument in their hands. I’ve been called “Dad” by way to many musician friends already for me not to know my place and calling. It’s been a great experience so far.

Thanks, Henry. Seems like you are everywhere in the open mic scene, man. You are such a vital part of what is happening in Pittsburgh right now and I really want to thank you for that.