First/Last-The Hills and the Rivers 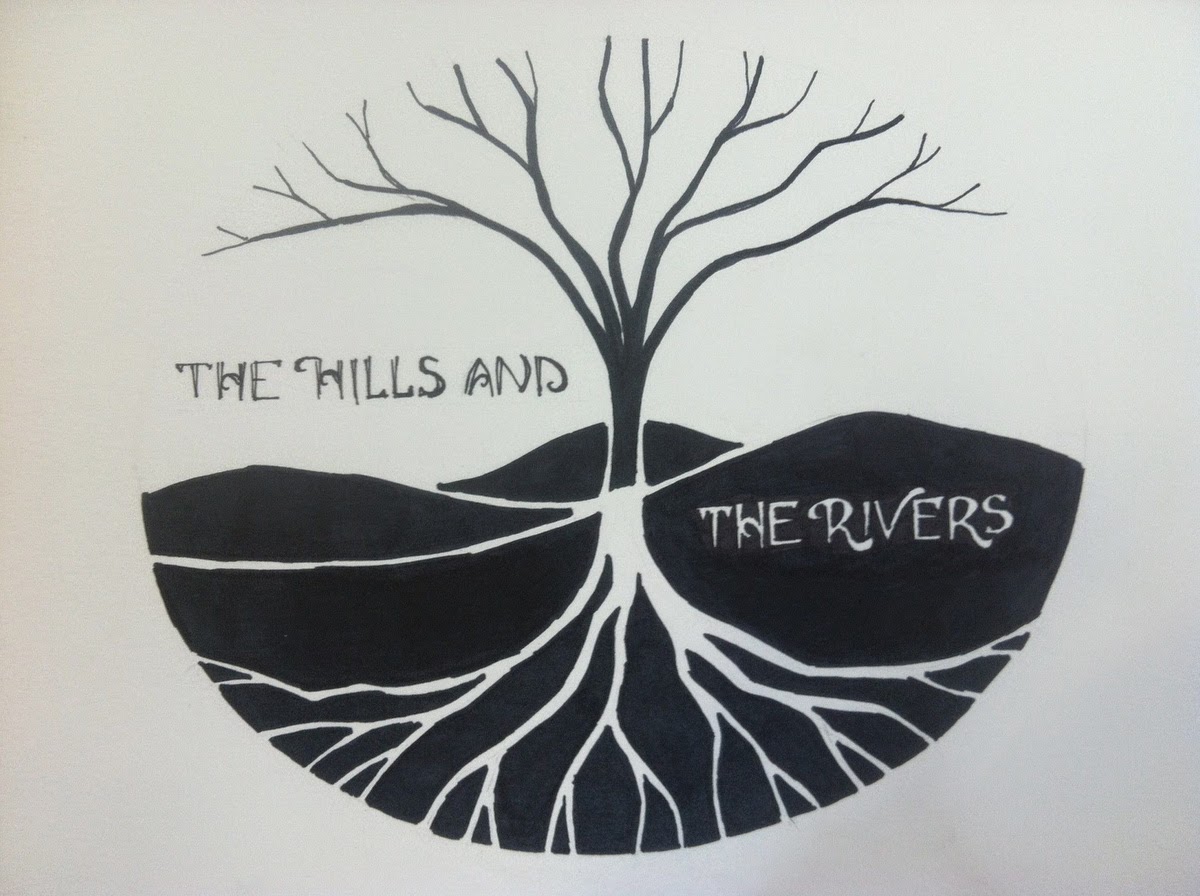 The Hills and the Rivers are a Pittsburgh ‘Appalachian-folk’ band. I am honored to have them help me celebrate ten years of HughShows today and want to thank Isaac Hill (Tenor Guitar/Lead Vocals) for taking the time to participate in this edition of First/Last.

The last album I actually bought instead of traded was Douglas Fur’s CD collection of his old tapes. Super good.

Neutral Milk Hotel “In the Aeroplane Over the Sea”.

I went to some crappy local Beaver Co. shows when I was 14, but the first real concert I went to was probably Ozzfest when I was 15.

I saw Ryan Harvey a few nights ago at the Pit-Bull Palace. Really inspiring.

Each show/concert has a different flavor, from large festivals to small intimate shows, and it’s hard to say which is my favorite because at different times I’ll remember each flavor differently. I think the concert that had the most emotional effect on me at the time was Nine Inch Nails when I was 17. I knew every song and there were thousands of people there singing along with me, I was transported to a different plane.

I will always love Pittsburgh. The hills, the rivers, the forests, the culture… it’s at once a big city with too many things to do every night and a small town where everybody knows each other. There are enough people devoted to normal careers that we can still busk and make some money, and enough dropouts, punks, hippies and weirdos that I feel sane. My favorite experience in Pittsburgh was Occupy, that is where I found my community. Most of the people that I hang out with every day directly or indirectly come from Occupy PGH, and it’s not over, it was just one wave breaking the surface.

Thanks, Isaac. I could not agree more with your initial definition of Pittsburgh! You are such an integral part of the ‘scene’ and I thank you for that.