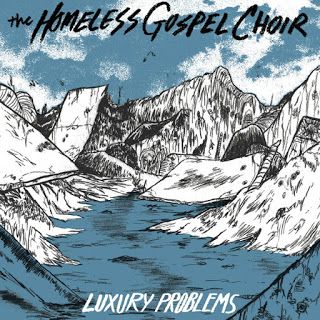 “There are very few people you meet like Derek Zanetti. A modern day troubadour, Derek has been achieving his dreams of living on the road, writing songs for the everyman struggling with one of life’s most important questions. Every day, people slave away at their jobs, just trying to make ends meet or to keep up with the Joneses, trading their dreams for a 401K, or that expensive car, banking on getting that promotion. But there always seems to be something missing. Many people wonder if there is life after death, when in fact what most people really want to know is “Is there life BEFORE death?” Derek knows the answer, and will sing it to you if you listen. He knows your story, and wants you to know you’re not alone.- Chris Meurlott, The Scurvies”

Hailing from Pittsburgh, The Homeless Gospel Choir is the moniker of Derek Zanetti, who brings his truth to the world simply through his storytelling and ‘folk-punk ‘guitar sounds. You can find him at his official Website, Bandcamp, Facebook, and MySpace. My thanks to Derek for taking a few minutes to participate in this edition of First/Last. 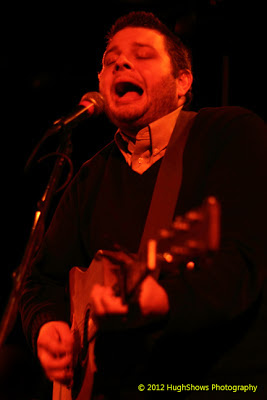