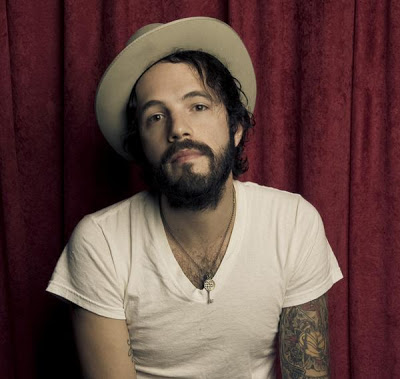 Jacob is a country/folk singer from Nashville who will be playing an in-store set at Decade boutique in the Southside. He was cool enough to participate in this latest edition of First/Last.

Thanks Jacob. And do me a favor, please hammer, don’t hurt them! Nice!