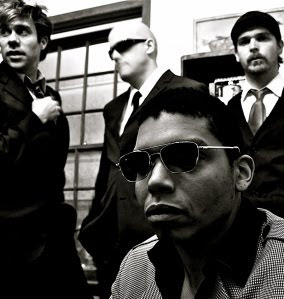 This soul/pop punk band from Chicago is ending a quick East Coast swing in Pittsburgh before heading home to play summer dates. JC was kind enough to participate in this latest installment of First/Last.

Thanks JC. Hope to see you May 9th.