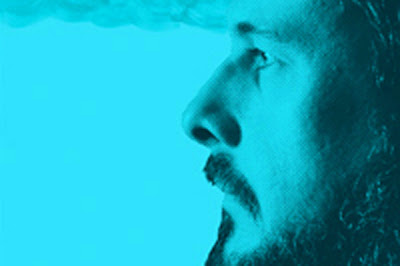 Clutch are a rock band from Maryland that have been making and releasing music since 1990. Described as ‘the ultimate jam band’ due to their widely varying styles from album to album, they are playing Pittsburgh tonight and their drummer Jean-Paul was cool enough to participate in today’s edition of First/Last Friday.