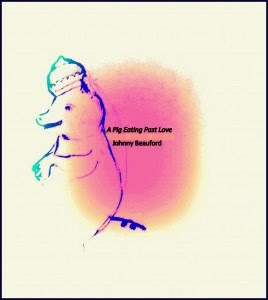 Check out Johnny at his official Website, Facebook and SoundCloud. His latest release is his sophomore solo LP, “A Pig Eating Past Love” via St. Cait Records. I want to thank him for taking the time to participate in this edition of First/Last.