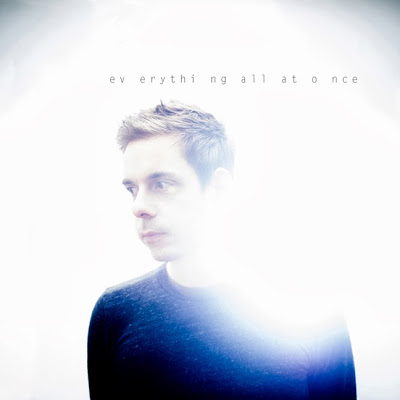 Check out Jonny at his official Website, Facebook, Tumblr, Twitter, BandCamp and MySpace. Johnny’s latest album, “Everything All At Once“, via Epitonic will be released today and coincidentally, Jonny stops in Pittsburgh tonight at Pittsburgh Winery to celebrate with support from Joel Ansett and Kevin Garrett. I want to thank Jonny for taking the time to participate in this edition of First/Last.