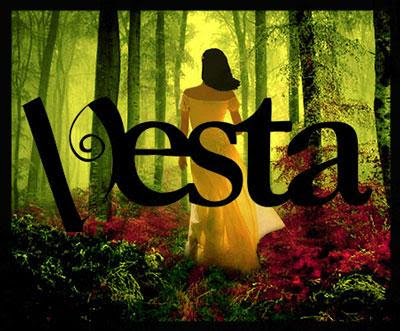 After the popular local band The Juliana Theory disbanded, multi-instrumentalist Josh Fiedler formed Vesta along with former TJT members Joshua Kosker and Chad Monticue. They play Club Cafe Saturday on an exciting bill with ATLAS and Big Hurry. I hear they might clear the area in front of the stage for dancing (or, as I like to think of it, as improved sightlines for better photos). Josh was cool enough to participate in this week’s Black Friday edition of First/Last.

Thanks Josh. Dinosaurs! Right on, I am so surprised that they aren’t mentioned in everyone’s answers. Looking forward to seeing you tomorrow.