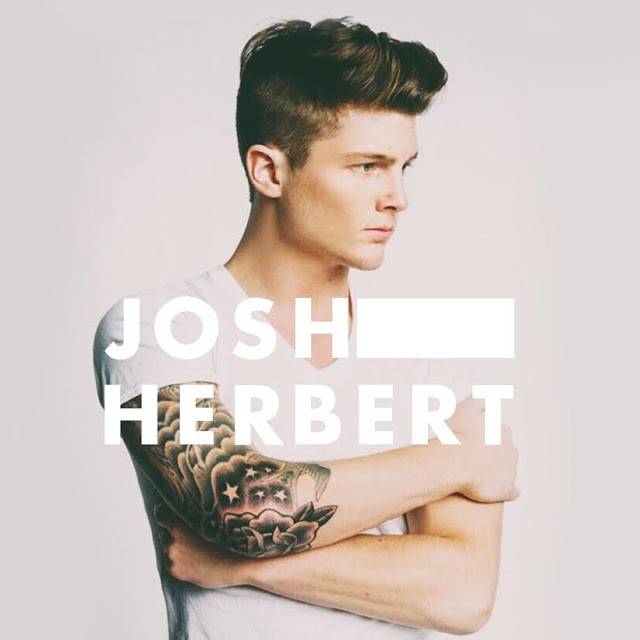 Josh Herbert is an up and coming singer-songwriter from Pittsburgh who’s latest release is his self-titled debut full length. You can catch him next performing at Jergel’s on Wednesday (12/2) as I thank him for taking the time to participate in this edition of First/Last.

I don’t know if i have a least favorite, there is something I like about every album I’ve bought.

Coldplay in 2005 at First Niagara Pavilion.

I don’t think I have one.

I am fairly new to playing out in the Pittsburgh music scene. My first show there was a little under a year ago. So far it has been a great experience and every person I have met along the way have been nothing but positive and influential.

Thanks, Josh. Great choice on The Beach Boys album. If I have to be honest though, I am particular towards their SMiLE record but what do I know?