First/Last-Joshua Christopher of I Am ❤ 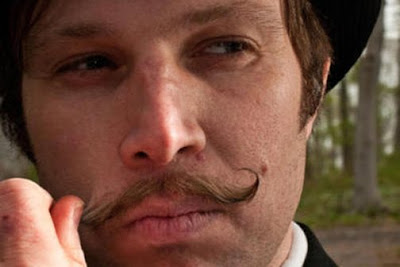 Hailing from West Chester, PA I Am ❤ is a band that celebrates life with a ‘carnivalesque-folk’ vibe. They will be bringing their party to Pittsburgh tomorrow and the show is a benefit for bandleader Joshua Christopher’s non-profit FEDAP charity, which aims to raise the quality of life in Haiti. Joshua was nice enough to take some time to participate in this edition of First/Last Friday.

Thanks so much Joshua. I really admire your efforts. Have a good show but beware there might be traffic detours on the way to the gig due to the filming of Batman. I am sure Christopher Nolan won’t be spending too much money on hookers and blow!