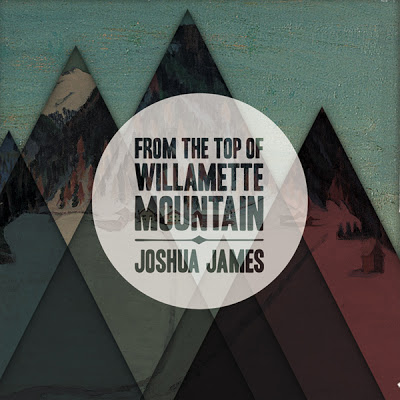 “Raised in hard-bitten Nebraska, Joshua James’ work reflects a distinctly American ache, a yearning for a big sky and an open road. Beckoned westward out of his heartland home by the voices of Jim Morrison and Isaac Brock, he made it as far as the mountains of Utah, where like the settlers before him, he was stopped in his tracks by the arresting beauty. Here, where the mountains pierce the heavens, some believe a conduit is open between man and the divine.
Strangely familiar, yet refreshingly innovative, James’ songs are devastating in their honesty, working with themes that are intermittently elating, melancholic, and transcendent. He doesn’t so much perform these songs, as he does let them possess him, allowing his voice to be throttled from a husky whisper to a full-bodied roar.”

You can check out Joshua at his official Website, Facebook, Tumblr, Twitter and MySpace. He performs tonight at Club Cafe supporting his latest release, “From the Top of Willamette Mountain” on a bill with Isaac Russell. You can also check out a live studio session tomorrow at 1p.m. at WYEP. I want to thank Joshua for taking a few minutes to participate in this edition of First/Last. 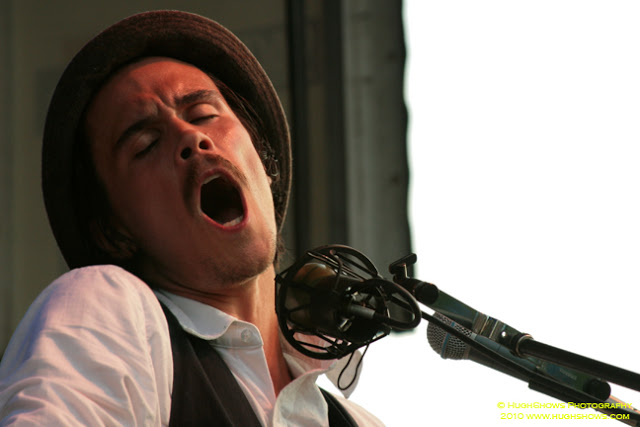 Thanks, Joshua. Um…how does one get to sleep in a girl’s dorm? Sounds like a raunchy ’80’s teen romp to me.