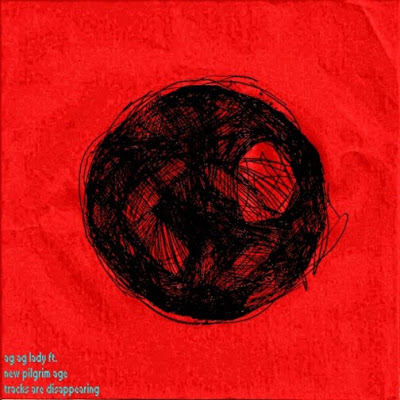 Ag Ag Lady is local DIY musician Jules Levine. The self described “performance artist designed to showcase experimental electronic dance rock pop dub chiptune autotune bright noize too many toys” has just released his third album this month under the awesome moniker. Buy it here. Help fund the project to get a vinyl release here. Jules was cool enough to participate in this “Record Store Day’ edition of First/Last Friday.

Thanks dude. If there is one aspect of music I can really appreciate and respect are the artists who, for better or worse, do their thing the way they want to by their own rules. If I can use this blog in any way to expose that element to others, I am one happy man. In other words, you rock brother!