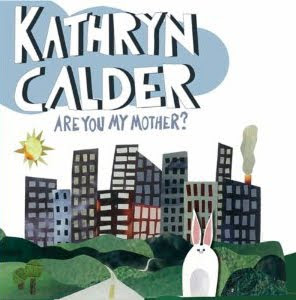 While participating as a full time member in the formidable indie super group The New Pornographers, Kathryn released her first solo album this year. With heavy themes of life and loss, she delivers a light, airy pop gem of an album. This is a collection of songs I loved on the first listen and haven’t at all tired of it with repeated spins. In other words, I totally dig this album. Kathryn was kind enough to participate in this ongoing year end countdown of my favorite ‘potentially’ under the radar albums edition of First/Last.