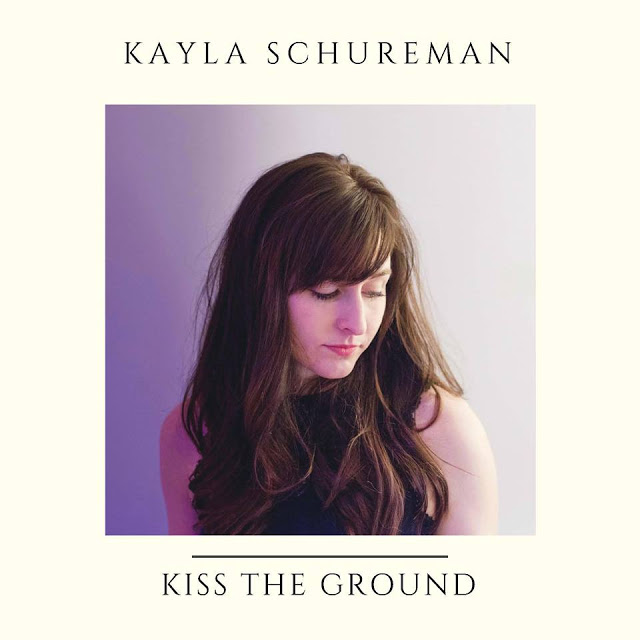 “At times dark and desperate, each track still glistens with the hope of the great wide open, territory that
Schureman narrates and navigates with one eye on the rearview and her foot on the gas. A little bit country, and never short on rock and roll, the album tells a story that’s there and back and gone again with plenty of guitar along the way.”

Kayla Schureman is a Pittsburgh based Americana singer-songwriter who just released her debut today called Kiss the Ground. She will be celebrating on Saturday April 8 with an official release show at The Funhouse at Mr. Smalls. I want to thank Kayla for being a recent musical guest on HughShowsTV Episode 9 and for taking the time to participate in this edition of First/Last.

Thanks, Kayla. I actually was going to photograph that Feist show and voluntarily turned around at the gate when I was told that I was only permitted as far as the soundboard. Photos look so stale from that vantage point and I said “deuces.”