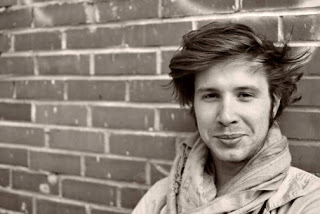 Boris Paillard goes by the moniker The Keys. He is a Montreal-based ‘folk-n-roll/edgy pop singer-songwriter’ that is touring the U.S. in support of his recently released 7th LP ‘Long Time No Sea’. Joining him in Pittsburgh will be locals Broken Fences and Jenny Morgan. He is also being followed by filmmaker Mickael Artaut, who is documenting the tour for an upcoming video. He was cool enough to take a few minutes to participate in this edition of First/Last.

Thanks Boris. Hope you have more time to spend in Pittsburgh this trip. I really dig your DIY ethic and look forward to the tourfilm!