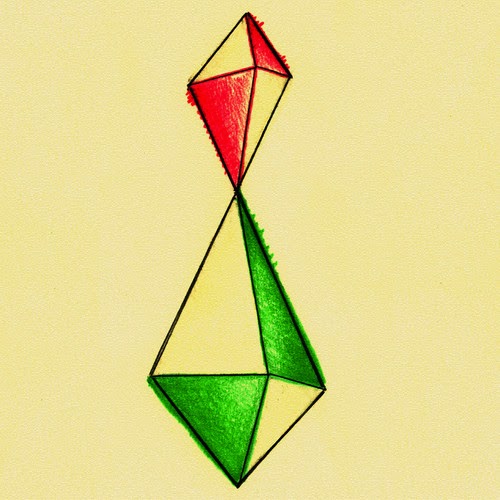 Check out Lianna at SoundCloud. I recently met Lianna as she performed at the inuagural HughShows Live @ Eide’s singing back-up with Household Stories. Turns out she a budding singer-songwriter in her own right and is just starting out and working on completing her first EP. I really want to thank her for playing the gig and for taking the time to participate in this edition of First/Last. 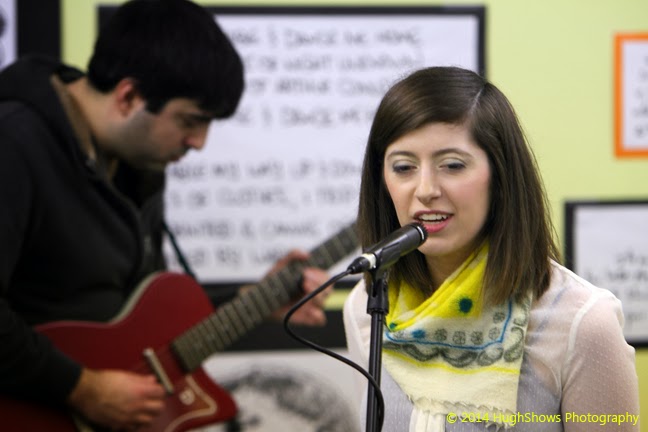