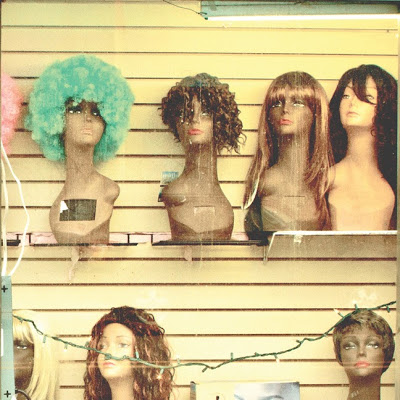 “Lightning Love is an Ann Arbor, Michigan-area outfit with band members Leah Diehl, Aaron Diehl and Ben Collins. Their twee-pop songs in the vein of Glo-Worm or other 7”-friendly groups from the early 1990s. A bit of woe, a bit of sweet, some keys and some drinks.”

Check out the band at their official Website, Facebook, Twitter, MySpace and BandCamp. Continuing on the Paste 50 States Project tour, we hit Michigan again and Lightning Love. The band’s last release was called “Blonde Album” from 2012. My thanks to Leah Diehl (Keys/Vocals) for taking a few to participate in this edition of First/Last.

Thanks a lot, Leah. Just love your music. Here’s hoping for some more real soon.