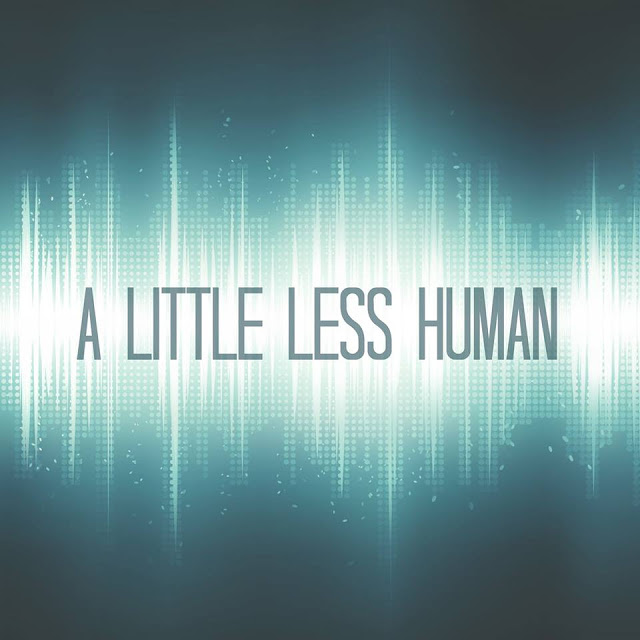 “They are an American rock duo who met while playing for another Steel City based rock group, and immediately found chemistry. They soon left to start their own project in late 2015. Their massive sound is harsh yet melodic, and at the very least, an aggressive punch and feel that will keep you moving from the first song to the last with influences ranging from pop to punk and funk to classic rock. The band’s music feature the multi-layered harmonies and bouncy riffs that A Little Less Human is known for and is a great opener to what they have to offer musically.”

A Little Less Human is a relatively new Pittsburgh based rock duo who are beginning to make a big splash on the music scene with their debut single “Warchild“. As they plan on making new music for us, please join me in thanking Mike Show (Guitar/Vocals) for taking the time to participate in this edition of First/Last.

Thanks, Mike. I am hearing very cool things about you guys. Looking forward to seeing you play soon.