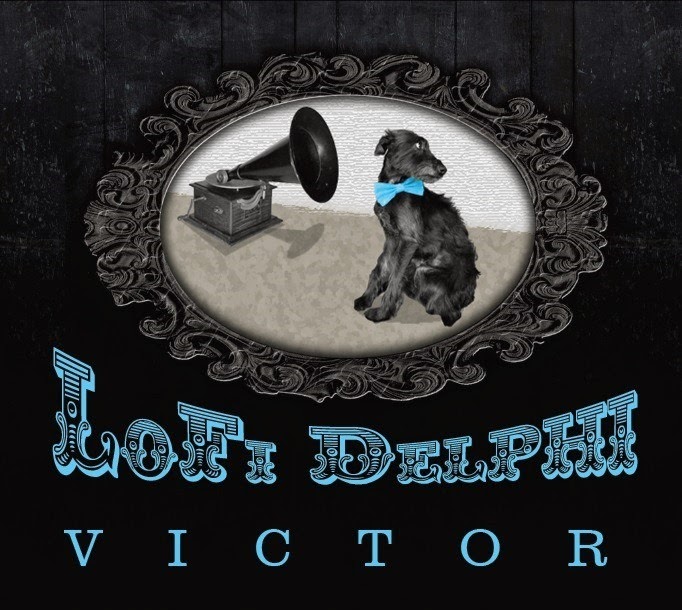 “Born from the ashes of several Pittsburgh rock bands- LoFi Delphi is a catharsis of creativity and collaboration. We don’t strive for a sound, we all have input, and we play because we love music. Everybody writes the songs, everybody plays the songs.”

LoFi Delphi are a Pittsburgh based rock band who are dropping their debut album, “Victor” this Saturday at Howler’s with a duel CD Release gig with fellow locals Paddy The Wanderer and openers City Steps. I want to thank Becki Gallagher (Keys/Vocals), Mike Stancil (Guitar/Vocals), Tyler Jessup (Drums), and Andrew Belsick (Bass) for taking the time to participate in this edition of First/Last.

Thanks, all. Should be a really fun show this week. Love those other bands you are playing with!