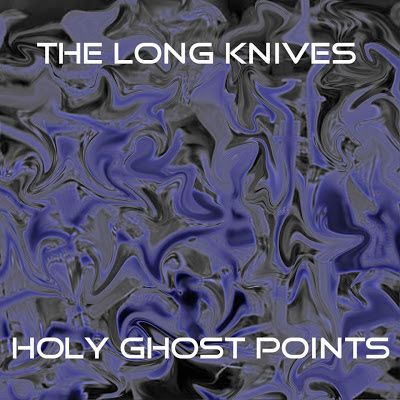 “Raw Guru Records artists “The Long Knives” have been around since 2007 and were first founded as WJ’s solo project, with the addition of SnK on the drums in 2009. Derived from 100’s of home recordings done over the years on a little Foster 8-Track and the bands studio work coupled with blazing hot live performances, the sound of the band is a sound all in its own. With the upcoming releases of their album “Holy Ghost Points” (Summer 2012), & an EP “The Death Of A Thousand Cuts”, alongside recent recordings released on the Raw Guru Records “2” & “3”, “Hipster Death Machine”, & “5” compilation albums, The Long Knives have quite a few things on the horizon in the near future including their 2012 European tour. With their sound, they have been compared to the likes of Sonic Youth, Mission of Burma, Dinosaur Jr., The Replacements, Joy Division, The Wipers, The Gun Club, & others. 2012 could be the breakout year for The Long Knives, so watch out and stay tuned!”

Check out the band on Facebook, Reverbnation, Twitter and SoundCloud. My thanks to WJ (Guitar/Vocals) for taking the time to participate in this edition of First/Last.

Thanks, buddy. Have a good show tonight and even better birthday!