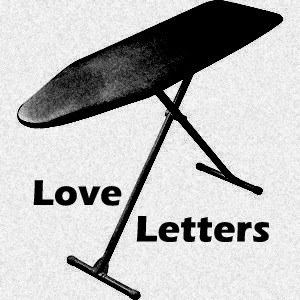 The Love Letters an a Pittsburgh indie-pop band that just so happening to be releasing a double 7″ on Saturday night (that’s four songs for those of you counting at home). Read all about it with some local media love here and here. My thanks to Mike Shanley (Bass) for taking the time to participate in this edition of First/Last.