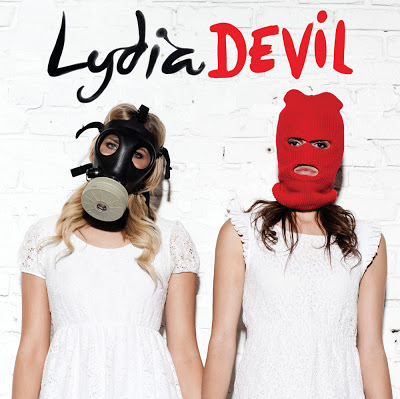 “Lydia, when forming in 2003, set their creativity forth to a path of artistic independence away from any comparisons to bands in their genre. By combining traditional rock with dream-like harmonies and reflective choruses, the band gradually adopted a reputation as a group of young musicians destined to break through to the mainstream.”

Check out the band on Facebook, Twitter, YouTube and a fan Tumblr. The band is steadily garnering some well deserved buzz and hits Pittsburgh tomorrow night at the Moose touring behind their latest album, “Devil” with Sweet Talker and From Indian Lakes opening. My thanks to Leighton Antelman (Guitar/Lead Vocals) for taking a few minutes to participate in this edition of First/Last.

Thanks, Leighton. I guess crazy-less is a good thing to remember a town by…I guess.