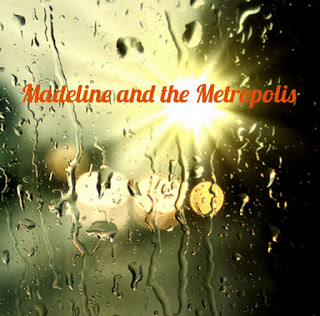 “Hailing from Pittsburgh, PA, Madeline and the Metropolis carefully blends its vast musical influences to create an indie-rock sound that is both captivating and unique, which translates seamlessly into their high-energy live performances. MatM has been tirelessly working to piece together the songs for the release of their upcoming full-length album, Madeline and the Metropolis, which will be available 12/1/2012. With over a year of experience playing the local Pittsburgh scene, MatM is just hitting their stride and looking forward to an exciting end to 2012, and an even bigger 2013.”

Check out Madeline and the Metropolis online at Facebook, ReverbNation, Twitter and Bandcamp. The locals have their debut CD Release gig tomorrow at Club Cafe for the late show with support from Balloon Ride Fantasy. My Thanks to Chris Rowe (Vocals/Guitar), Howard Brumberg (Lead Guitar), Mike Smales (Drums/Percussion) and Darren Hammel (Bass) for taking some time to participate in this edition of First/Last. 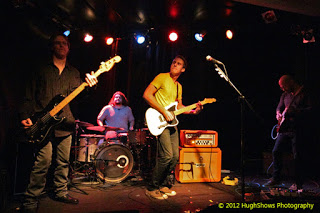 Thanks, guys. I can kinda sympathize with the seemingly ‘lack of appreciation’ here in town but keep on keeping on and the music will eventually speak for itself!