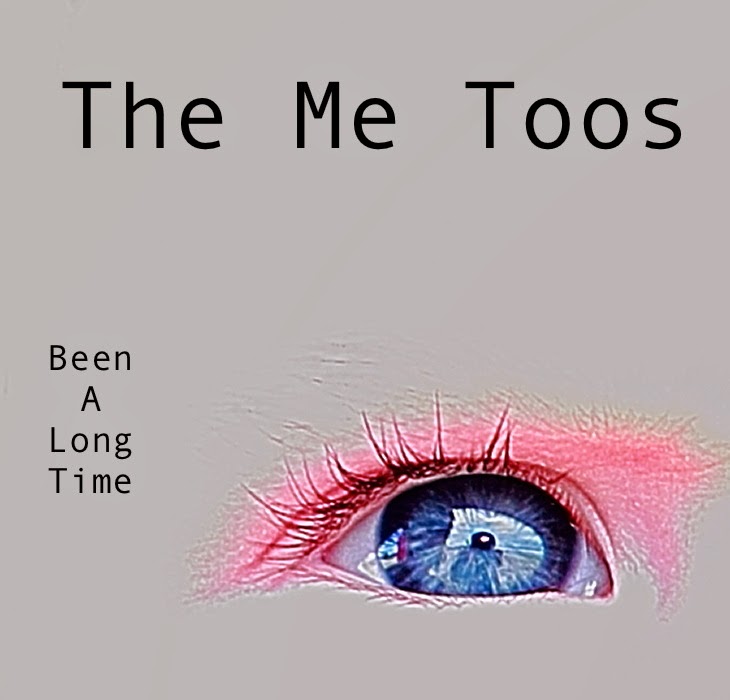 “The Me Toos are a collaboration of three diverse and talented musicians from Pittsburgh that generate a blues-based sound that can only be admired and not compared.The Me Toos have played with national acts such as Chicago’s The Right Now (soul/pop) , Baltimore’s Kelly Bell Band (“phat blues”), and shared a bill with Leon Russell at the Pittsburgh Ribs on the River Festival. Being a part of the Pittsburgh music scene, TheMeToos have had the opportunity to headline shows with up-and-coming local acts such as Coronado, Chrome Moses, Delta Hand, Sephus Lee , The Color Fleet, among others.The band won Gorilla Production’s Battle of the Bands in 2010 which earned them a recording deal for their full length album, “When Wilkes Met Barre.” The band has also released an EP, “All My Creatures” this past summer.

The Me Toos were created in 2008 by guitarist/singer Jesse Baldoni and bassist Ben Vivio. Long time drummer Tom Pashby’s recent departure gives the band the opportunity to introduce to you Kevin Koch. They are very excited to say the least. The Me Toos’ distinct blend of blues, rockabilly, pop, garage, and rock n’ roll will be sure to keep you on your feet!”

The Me Toos are keeping busy this week in Pittsburgh. They have a show on Thursday (2/5) at the Thunderbird Cafe and then hit up the Smiling Moose on Friday (2/6). Much thanks to my man Kevin Koch (Drums) for taking the time to participate in this edition of First/Last.