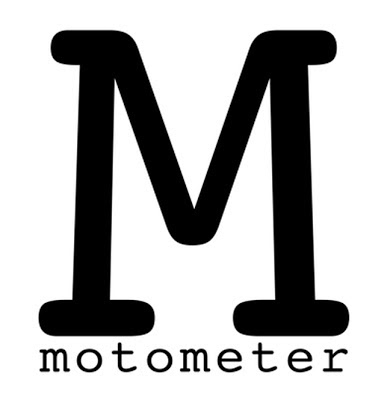 “This duo features Frankenbass guitarist Adam Fagelson and drummer Stephen Dusenberry. Though Motometer is an entirely new project, Fagelson and Dusenberry are veterans of the music industry. Motometer results in a creative and dynamic sound that is completely their own.”

Check out the Pittsburgh band on Facebook and also check them out this Saturday at the inaugural Deutschtown Music Festival around Midnight-ish at Peanutz. I want to thank Adam Fagelson (Bass/Vocals) and Stephen Dusenberry (Drums/Synths) for taking a few minutes to participate in this edition of First/Last.