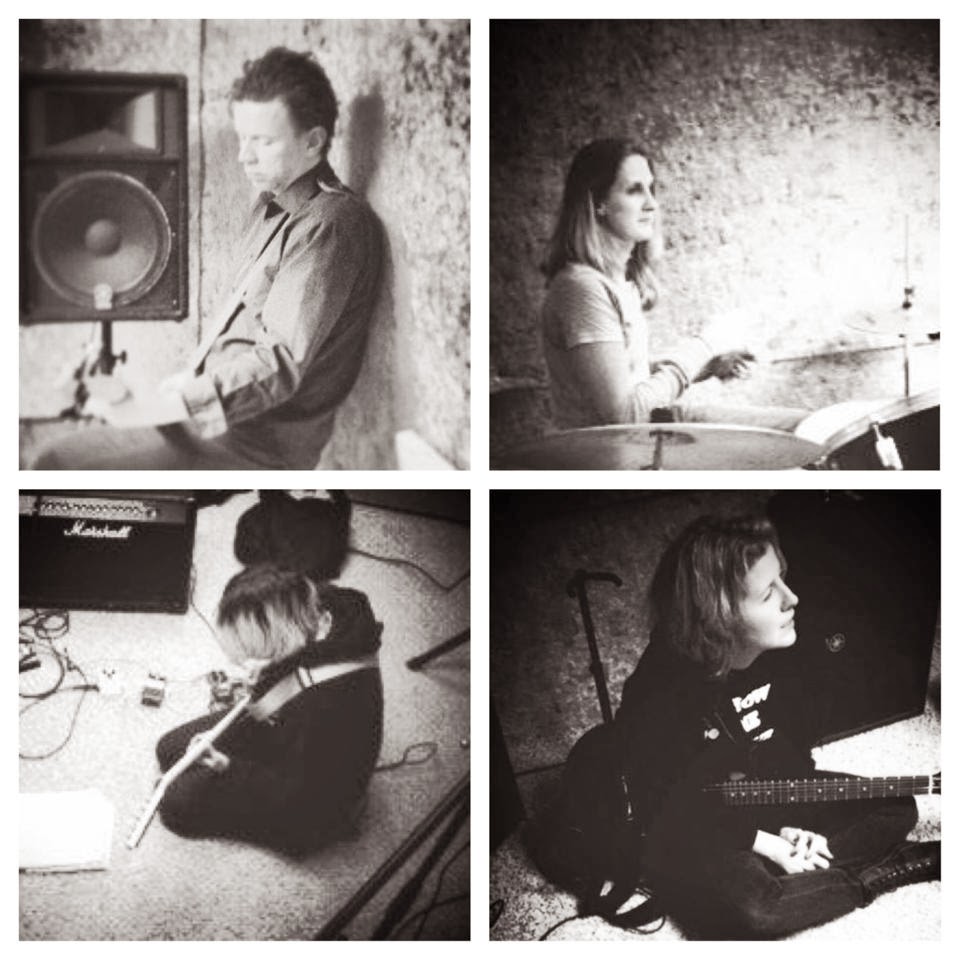 “This is a rock band from Pittsburgh, PA, USA. Since 2013. Featuring members, now or then, of the Fuckies, Bunny Five Coat, Blindsider, and Lullaby Engine.”

Check out the band on Facebook and Twitter. The band consists of three ladies and Jonathan Bagamery on bass. They play their very first gig tomorrow at The Smiling Moose for the late show with Brazilian Wax and Dead River. I want to thank Michele Dunlap (Drums/Vocals), Tammy Wallace (Rythm Guitar/Vocals) and Zorahna (Lead Guitar/Vocals) for taking the time to participate in this edition of First/Last.