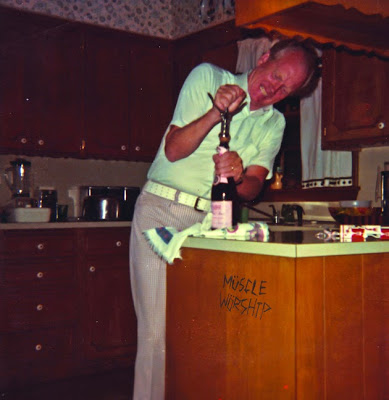 Check out the band on Facebook, ReverbNation and BandCamp. The post-punk outfit released their debut self-titled LP last March and arrive in Pittsburgh tonight at Howler’s on a bill with locals Amplifiers and Nevada Mountains. I want to thank Sean Bergman (Guitar) for taking the time to participate in this edition of First/Last.

Thanks, Sean. That’s hilarious that I think the exact same thing with the playing of the two guitars move. Really awkward looking for sure.