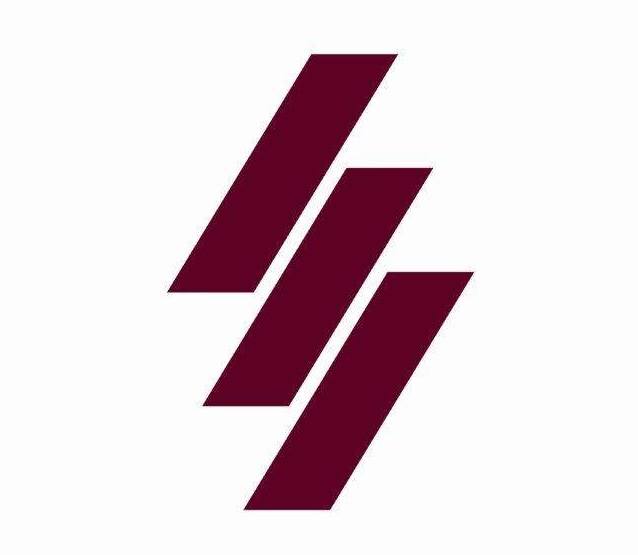 “Founded in June 2014 by Dean Henry the Mutiny began from a shared love of good music and a strong desire to keep the spirit alive The Mutiny has begun!”

The Mutiny is a Pittsburgh psychedelic folk rock band founded by Northern Ireland native Dean Henry. As the band works on new original material, I want to thank Dean Henry (Guitar/Vocals) and Mitch Thompson (Drums) for taking the time to participate in this edition of First/Last.

Dean Henry: I honestly can’t rightly remember. I’d like to think it was Nirvana’s “Nevermind” or Metallica’s “Kill ‘em All” but much more likelycandidates would be something by the English boy bond Bros. or maybe something by Def Leppard. Yikes! Mitchell Thompson: For me, it was “Dookie” by Green Day on cassette, and it is still one of my favorite albums today.

Dean: That’s a tough one because I’m constantly switching gears but two of my all-time faves would be “Kind of Blue” by Miles Davis and Lou Reeds’ “Transformer”.

Mitch: “Out of Exile” by Audioslave. The first album blew my mind, and the second was a disappointment in comparison.

Dean: Chris Rea at a venue I can’t recall in Belfast with my brother and parents. Good Times.

Mitch: The very first concert I attended was with my Dad. He bought tickets to a Kriss Kross show at the Maryland Theater in Hagerstown, Maryland.

Dean: Tallest Man on Earth in Homestead. A friend bought me a ticket and told me I needed to go, I was not disappointed.

Dean: The Pixies at Station Square Amphitheater on the reunion tour. I seem to recall my wife breaking her toe from the excessive pogoing. We sang every word and couldn’t speak for a week. Bliss!

Mitch: My favorite concert, by far, was Stevie Wonder at Mellon Arena. Every musician on stage that night was just phenomenal.

Dean: Smashing Pumpkins at the Palumbo. My wife passed out from the heat during the first song, I spent the rest of the evening convincing overzealous security guys that she wasn’t wasted.

Mitch: Nine Inch Nails at First Niagara. Musically, the show was great, but the crowd experience was awful.

Dean: What can I say? I moved here in 2001 and it just keeps getting better. It’s a great city to hear and play music of all kinds. I travel a lot for work and it’s always a treat to come back to the ‘Burgh after spending time in another city. We have it pretty Good.

Mitch: I moved here in 2004 and ended up loving it. I’ve met so many great people that are great musicians as well. I also treasure the great memories I’ve created here with my wife.

Thanks, guys. I agree, Dean. We do have it pretty good here.