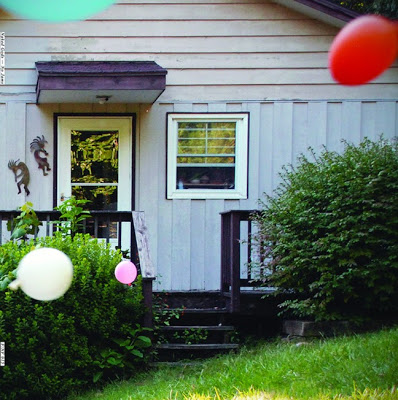 “Naked Gods, formed during the third millennium, are a five piece rock and roll band hailing from Boone, an otherwise sleepy town in western North Carolina’s mountains. Don’t let that geography mislead you; as a unit the band combines the influences of big, noisy guitar indie rock, abstract bass warbling, frenzied drum bursts & vocals capturing the sensitivity & sentimentality of youth lost & found, delivered with swagger by one of the burliest guys you’ve ever seen. Its like the pizza delivery boy stole all their instruments, re-tuned them with some logic heretofore tonally unknown, returned them, & set them loose together in search of melody. The band has been on a musical journey for years now, tirelessly experimenting with song craft, structures, textures, moods & home recording techniques, all the while garnering a growing reputation for their wild stage shows in & around the region. In 2012 the band released its second full length, No Jams, through Funny/ Not Funny Records. So check them out, live or on record, somewhere vaguely near you, as Naked Gods continue to evolve, write & record new songs, mutter bad jokes from stage, & try to forward their music with all the harmony &/or dissonance of friendship, community, & experimentation intrinsic to rock and roll.”

Check out the band at their official Website, Facebook, Twitter and BandCamp. We stop in North Carolina for today’s coverage of the Paste 50 States Project to say hi to Naked Gods. The band’s latest is entitled “No Jams“via Funny/Not Funny Records. I want to thank Chris Hutelmyer (Bass) for taking the time to participate in this edition of First/Last.

Thanks, Chris. That Game 7. I am not exaggerating when I say that was the first and the very last baseball game I watched the entire way through on T.V. It was so damned gut wrenching, I never wanted to go through that again.