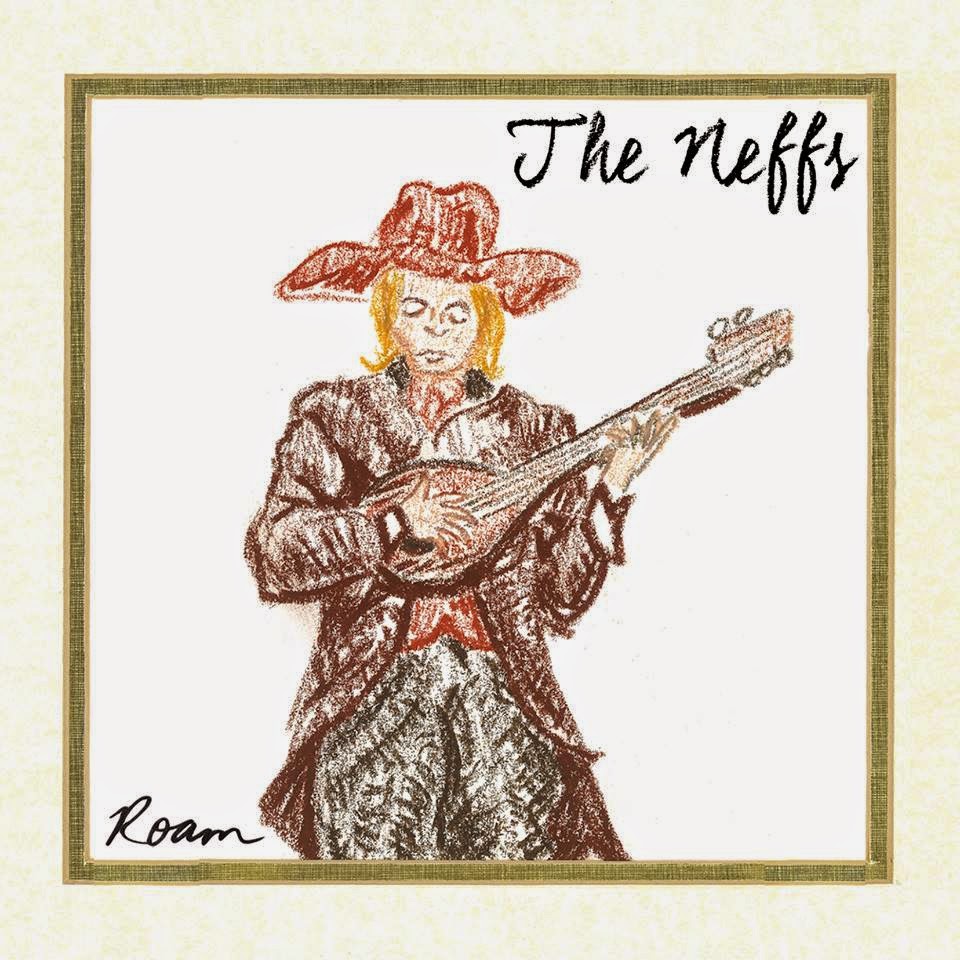 “The Neffs began in the basement of Jake and Gordy’s parents’ house in Pittsburgh after a long journey around the world with their family as Air Force kids. The two are brothers and have been playing music together for about 5 years. Jake was in various bands in high school playing bass and guitar as well as composing tons of what would later become Neffs songs. Gordy picked up saxophone in high school and went on to study formally in college while teaching himself how to play drums and guitar. The two met good friend and bassist Chris when they used to play with the (now defunct, RIP) Pittsburgh-based band “The Beauregards”, whom Chris was playing bass for, and recruited him as their full time bassist around the fall of 2012. They have been very involved in the Pittsburgh underground scene and have played with established artists such as Wild Nothing, Celestial Shore, Ava Luna, and Rah Rah.”

The Neffs are a Pittsburgh based alternative rock band that just released their debut record, “Roam“. Catch them live on 88.3 FM WRCT this Sunday (12/7) at 1pm as I thank Chris Trepagnier (Bass), Jake Ward (Guitar/Vocals) and Gordy Brash (Drums/Vocals) for taking the time to participate in this edition of First/Last. 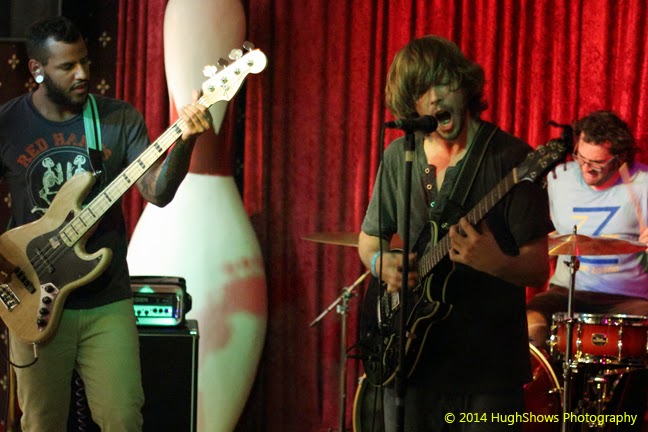 Chris Trepagnier: “Back for the First Time” Ludacris.

Chris: “Mother’s Milk” Red Hot Chili Peppers will always be my favorite and the last few years I haven’t stopped listening to “Exquisite Corspe” by Warpaint.

Jake: Up until I was about 19 I always said my favorite album was Incubus “Make Yourself”, then I couldn’t have a favorite album anymore, and still don’t. There’s just too much phenomenal music out there. How could I compare Neil Young’s “Live at Massey Hall 1971” to Marvin Gaye’s “What’s Goin On?”, or The White Stripes “De Stijl” to Bjork’s “Homogenic”, or The Beatles “Revolver” to Sufjan Stevens “The Age of Adz” (to name a few)? I can’t, and I won’t!

Gord: I don’t really have a sole favorite album, there are far too many to list. But some of my go-to album’s include anything by Deerhoof, Dirty Projectors “Bitte Orca”, Bjork’s “Vespertine”, Radiohead’s “In Rainbows”, Van Morrison’s “Astral Weeks” or Neil Young’s “On The Beach”. I’ve also really been into this album “Electric Balloon” by Ava Luna. We just played with those guys, and I can’t get it off my speakers.

Chris: Queens of the Stone Age last year were amazing and everything about Bonnaroo 14. Jack White in front of 70,000 people… incredible.

Jake: I feel like I’ve said “that’s the greatest show I’ve ever seen!” so many times, and I certainly wouldn’t complain if it keeps happening. Outside of Bonnaroo in general, it’s probably a tie between Sufjan Stevens in the pouring rain during Celebrate Brooklyn in summer 2011, Grizzly Bear with about 100 people in a gym at Dickinson College in Carlisle, PA in April 2010 when I hadn’t ever heard them before, and The Dead Weather’s first show at 9:30 Club in DC with Gord. The energy at all of those shows was freakin spiritual man.

Gord: After 4 Bonnaroos and tons of incredible shows, this is a really tough one. It’s a 3 way tie between The Dead Weather’s first show ever at 9:30 Club in DC that I went to with Jake, Bjork at Bonnaroo 2013, or Deerhoof at The Andy Warhol Museum last year.

Chris: It’s funny because none of us were actually born here and I’m the only one who was raised around here but we love calling this city our home and it just keeps growing and growing on us. I love random nights walking around Bloomfield running into friends or finding that new chill spot in south side to get cheap food and beers before practice. This place keeps getting better.

Jake: When our family first moved to Pittsburgh in 2007, every time I checked the tour schedules of musicians I wanted to see they would skip Pittsburgh on the way from DC, Philly, or New York to Cleveland or Detroit. Now when I check tour schedules Pittsburgh is included most of the time. It’s awesome to be here to witness Pittsburgh coming up in the world in all kinds of ways.

Gord: Pittsburgh is awesome. It’s really grown on me. I’ve finally lived here for long enough that I can call it home. There is a ton of culture and diversity here, the city is very livable, the people are cool, and the music scene is on the rise. I love how everything is really accessible, and there is a place for everyone to fit into the puzzle somehow.

Thanks, guys. Damn, you dudes have been to some cool shows. If Bonnaroo was around in the Eighties, I would have definitely been to a few.