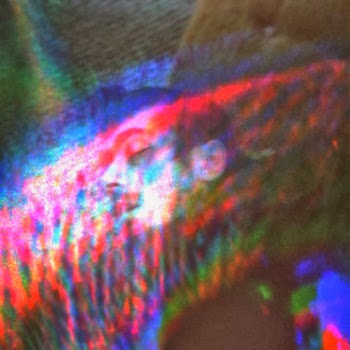 “A new collaboration between two prolific and innovative Madison musicians, Pat Reinholz (Weather Duo, Lovely Socialite, Crane Your Swan Neck) and John Praw Kruse (Pushmi-Pullyu, Fambly Fun, John Praw). Reinholz is a music educator, composer, and improvisor, who has been working in the Madison area for several years, collaborating with dancers, filmmakers, and other artists. Kruse is an accomplished ambient artist, and owner of Mine All Mine Records, a Madison-based label. This collaboration will bring the two of them together in performance for the first time.”

– Surrounded By Reality Check the band out on their Facebook, BandCamp, SoundCloud and Tumblr. Their latest is the single ‘Is Is Is Not Is Not‘ via Mine All Mine Records. I want to thank John Praw and Patrick Reinholz for taking a few to participate in this edition of First/Last.