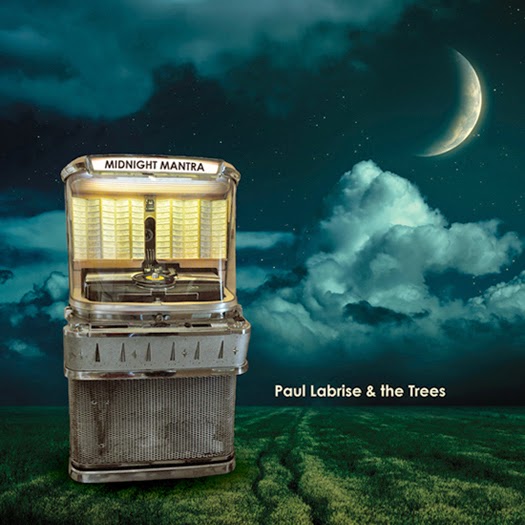 “Paul Labrise combines elements of roots rock and alternative rock – with songs strongly rooted in a singer, songwriter spirit. The melodies are refreshing, the solos raw, and the music will leave you feeling both mellow and excited at the same time.”

Paul Labrise is a Pittsburgh singer-songwriter who’s latest project is Naked Arcade, a group that explores his instrumental work. The band is on a bill tonight at Howler’s with The Point from New York City and fellow locals The Hi-Frequencies. I want to thank Paul for taking the time to participate in this edition of First/Last. 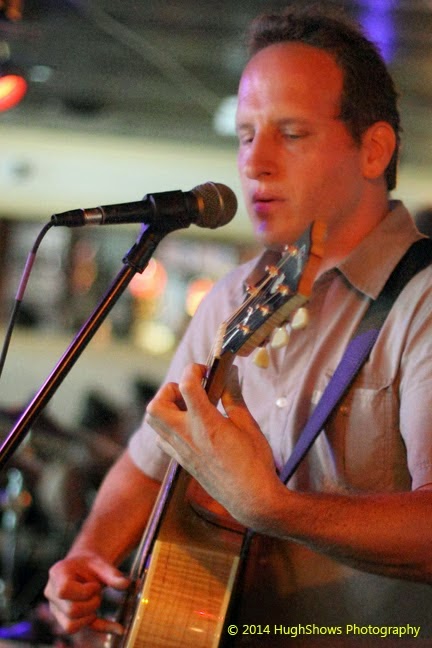 Jackson Browne “Running on Empty”. I bought it at a hippie store called Exile Records in Wexford, where I grew up. I believe this was the first place I ever smelled weed. I know every single nuance of this album, especially everything that David Lindley plays. Brilliant. Never bought another Jackson Browne album, though. Never had to.

John Coltrane “Live at Temple University”. I still haven’t made it all the way through the concert yet, because the expressions are really intense… definitely not music to play while washing the dishes.

Television “Marquee Moon”. I first heard Television on WYDD progressive Pittsburgh radio in the late seventies. Unforgettable. I specifically remember listening to the title track on a transistor radio fastened to my bike and being simultaneously perplexed and drawn-in by the guitar riff. I still have the exact same feeling of surging optimism when I hear this music.

The Beach Boys “SMiLE”. Maybe the brilliance therein will somehow reach me someday, but, sadly, I haven’t felt it yet. (O well, I’ll continue listening to “Sgt. Peppers” instead.)

Bruce Springsteen at Three Rivers Stadium, 1985. I remember sitting in peanut heaven and loving every minute of it. The stage was so far away, it was like looking at a constellation in space. This is the first in a lengthy list of shows which my older brother Joe kindly took me to, including Peter Gabriel which was my first truly remarkable concert experience.

Robyn Hitchcock. Always great! Robyn is one of my musical heroes, a poignant, endlessly creative man of the people.

The Replacements in Columbus, Ohio – 1991 (They didn’t get too drunk.)

Guided by Voices in Columbus, Ohio – sometime early 2000s (They got too drunk.)

Thanks, Paul. I agree with you on “Running on Empty” but have to take serious offense on your “SMiLE” views. I implore you to give it another chance. In fact, check out the Sessions box that came out. Might give you an appreciation you might miss with the single album only.