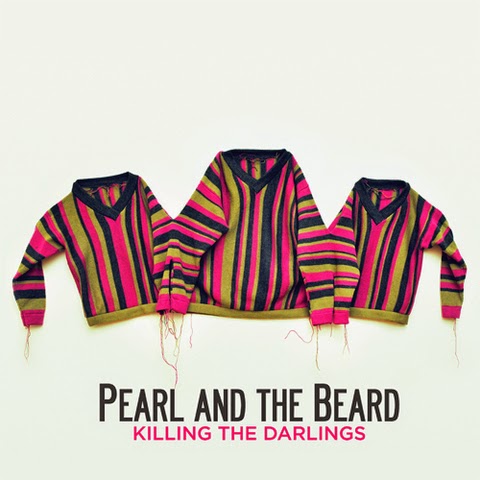 “Brooklyn trio Pearl and the Beard passionately intertwine three distinct voices amidst a powerfully delicate orchestra of cello, guitars, keyboard, bells, and percussion, offering songs that speak to joy and sorrow, love and loss. The breadth of their songwriting and genre-defying sound is reflected in the vast variety of other artists with whom they’ve shared the stage, most notably Ani DiFranco, Matt & Kim, Ingrid Michaelson, DeVotchKa, Lucius, Laura Marling, The Drums, and The Lumineers.”

Pearl and the Beard are an indie pop band from Brooklyn who are currently on tour with blog faves Wild Child. They both hit Pittsburgh this Friday (1/30) at The Rex and I want to thank 2/3 of the band in Jeremy Lloyd-Styles (Guitar/Percussion/Vocals) and Emily Hope Price (Cello/Keyboards/Vocals) for taking the time to participate in this edition of First/Last.