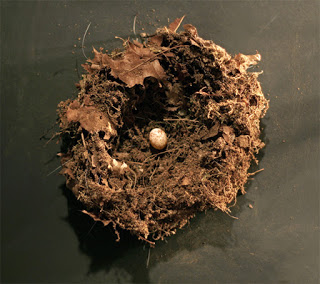 “It’s optimistic. Reflective. Powerful. Contemplative. Seething. Personal. Bold. Simply put, it’s a statement of purpose. Where The Lies Begin is the debut record from The Pollies—a collection of songs that defy categorization and signal the arrival of this oft-buzzed-about Muscle Shoals, AL group onto the national scene. With that, The Pollies are ready to be introduced the world. It’s been a long time coming, too. Anyone who knows this band knows that the journey to the release of this record has been, well, quite a journey. Where The Lies Begin acts as a snapshot of that time. To me and you, we call that “living life”. To The Pollies, it’s something worth singing about. Now, finally, you can hear why.”

I have really been enjoying the band’s debut, “Where The Lies Begin” since it’s release last month. Check The Pollies out on Facebook, Twitter, YouTube and Soundcloud. I want to thank Jay Burgess (Guitar/Vocals), Chris James (Bass) and Reed Watson (Drums) for taking the time to participate in this edition of First/Last.

Thanks, fellas. Would love if a Pittsburgh date was in the future for you guys!