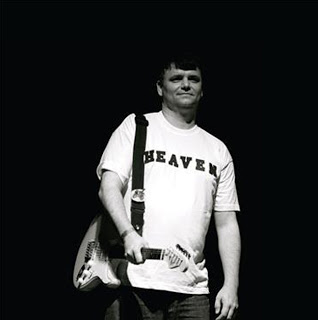 “Pomegranates had humble beginnings in the heart of Cincinnati – where neighbors throw block parties that farm animals are also invited to – two friends, Jacob Merrittand Isaac Karns, began playing music. The two grew to four including Joey Cook and, most recently, Curt Kiser, and humble song-writing turned prolific. The next three years saw the release of three full-length albums,Everything Is Alive, Everybody Come Outside and One Of Us – with the band receiving critical acclaim from the likes of KEXP, WOXY, Spin and more. And2012 has given us another: Heaven.”

The band recently released “Heaven” and I want to thank Joey Cook (Vocals, Guitar, Keyboard) for taking a few minutes to participate in this edition of First/Last. 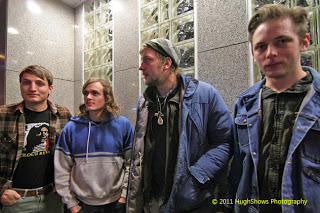 Thanks, Joey. It always fascinates me that for many people Pittsburgh will always be associated with Jean Claude Van Damme. Weird.