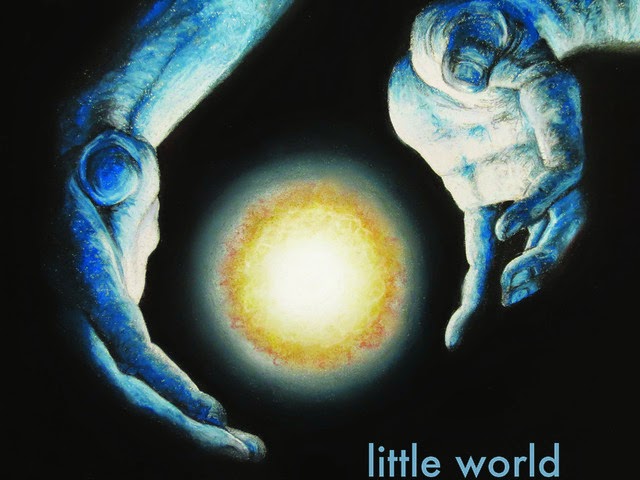 “Deft fingerpicking and a unique voice give this singer-songwriter a style all his own….”

The band hits the DV8 Espresso Bar and Gallery tomorrow night in Greensburg. I want to thank head Baddie and resident finger-picker Matt Durfee for taking the time to participate in this edition of First/Last.

Led Zeppelin’s “Houses of the Holy” on cassette when I was about 13 or so.

Wow! Such a hard question, I don’t think just one can be my definitive favorite, so I’ll offer up a few answers to this one; G. Love & Special Sauce “Yeah, It’s That Easy” sounds like it was the most fun record to make, the excitement and enjoyment of the players is almost palpable. Elvis Costello’s “My Aim is True” has SOOOO many good songs, I’ve heard it about a zillion times in the car. My most inspirational album was probably a mix tape of Leo Kottke songs I got from a guy when I was a young teenager sitting around town with my acoustic guitar. A guy who was a few years older than me let me borrow it and it changed my whole perspective of guitar playing, I wore it out playing it and it never made its way back to him.

I don’t know that I have an answer for this one.

R.E.M. at The Pepsi Arena (now the Times Union Center) in Albany, NY, during their tour for the “Monster” Album, so probably ’93-94?

I actually attended a hardcore/metal show here in Albany on Thursday to see a group called Maggot Brain, whose guitarist was the recording engineer for my album “Little World”. They’re super-heavy and incredibly musical.

S.T.P./ Red Hot Chili Peppers at Saratoga Performing Arts Center, Saratoga, NY. I can’t recall the date on this one, we went being really excited to see the Chili Peppers, but Stone Temple Pilots tore the roof off the place, Scott Weiland was like some kind of animal that someone accidentally let out of a cage. Intense energy from those guys all night really got the crowd going and we had a blast.

I don’t know that I can answer this with authority either, but I’ve been less than impressed with live Bob Dylan on several occasions – but what can you say bad about a guy who has been groundbreaking for decades? His band is always great, the songs, though not always recognizable, are great songs. His vocal delivery and energy level have obviously changed, but again, decades and decades of doing it well leaves more than a little wiggle room for error.

I’ve never been and can’t wait to check it out! I hear there’s a lot going and lots of cool things to check out, so we’ll be glad to get there and share some music with some new folks!

Thanks, Matt. Your Dylan answer is the exact response I would give. Can’t knock the legend but, c’mon!?! Out of the dozen or so Dylan shows I have seen, there have been maybe four songs that I have witnessed that were on par to what he is capable of delivering. With those odds, I doubt I’ll ever bite again.