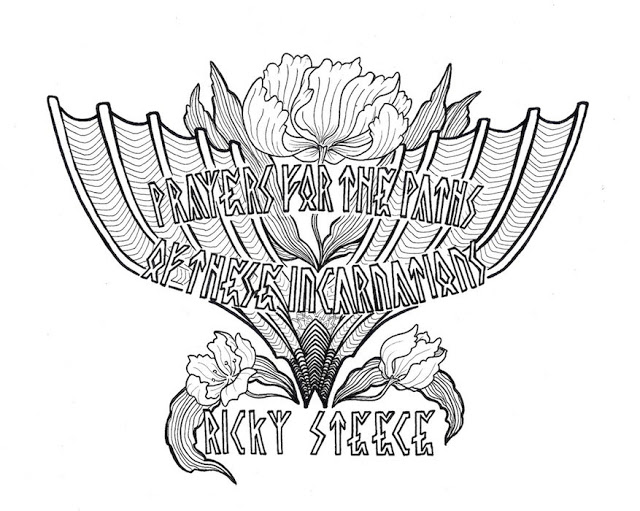 “I’d like to be as creatively specific as possible, I’ll counter everything I do. I’ll let the music express itself for its self. I’m not claiming to be anything, I’m merely an artist.”

Ricky Steece is an experimental folk punk musician from Pittsburgh who recently took his guitar (and the rest of his belongings) and transplanted to Orlando, Florida. You can get a taste of what we miss in Pittsburgh over at his BandCamp page. As you do, I want to thank Ricky for taking the time to participate in this edition of First/Last.

Thanks, Ricky. So bummed I missed your recent going away show. Come back some time and do another one!