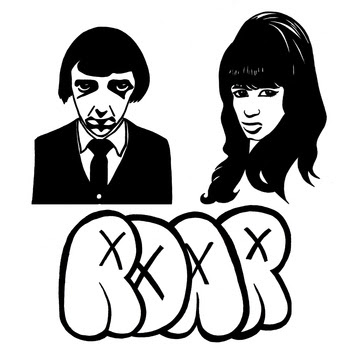 Check out the band at Tumblr, Facebook, Instagram, BandCamp and Twitter. I continue my coverage of the excellent and ongoing Paste 50 States Project with ROAR from Arizona. The band is Owen Evans and an ever-evolving cast of musicians that play his tunes live. You can discover for yourself how he rolls by picking up some of his music here. I want to thank Owen for taking the time to participate in this edition of First/Last.