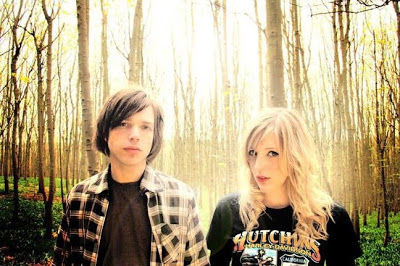 The Sorry Kisses are a duo hailing from England. They were recently featured here as my Artist of the Month for March. Why them, you ask? Because they write and perform catchy pop tunes that deserved to be listened to. You can do so here. Sam and Hayley were nice enough to take the time to participate in this edition of First/Last Friday.

Thanks so much to the both of you. Hopefully, some day you will make a visit here and I’ll be happy to buy you burgers!