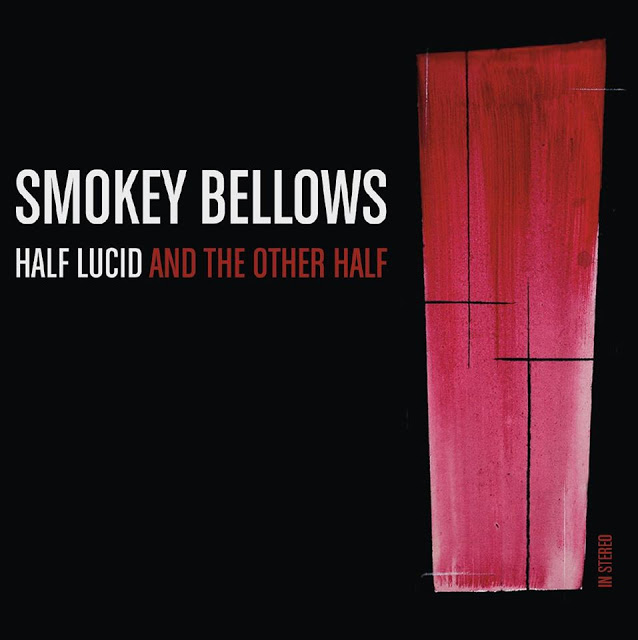 “The music we make deals with the abstracts that work their way through my head everyday. Heavily influenced by punk rock, but also the blues, folk and bluegrass. The music we make (to me), over the past year, warped its way into a dizzying fusion of a lot of poetry and frustration. The band behind me changed everything; I started this project as a simple acoustic singer/songwritery kind of deal.”

Smokey Bellows (formerly Dick Whiskey and the Bottle Openers) is a bluesy folk rock band from Pittsburgh who will release their fantastic debut entitled Half Lucid and the Other Half via with a bash at The Funhouse at Mr. Small’s this Saturday (7/30) with special guests Cousin Boneless and Essential Machine. I want to thank Dick Whiskey (AKA Nick Bigatel) for taking the time to participate in this edition of First/Last. 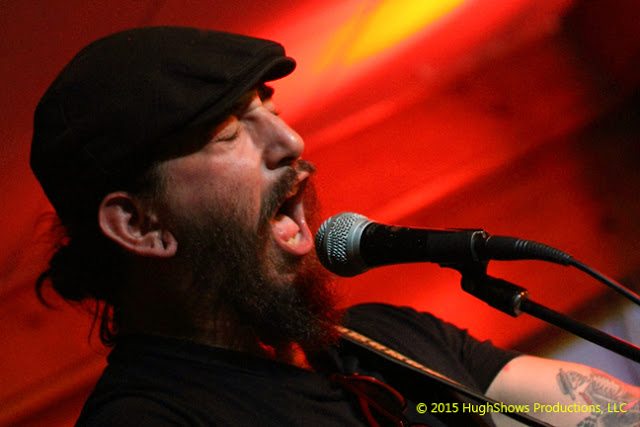 Thanks, Nick. Saturday looks like all kinds of fun, man. And Marilyn Manson acting like a douche? Shocker!