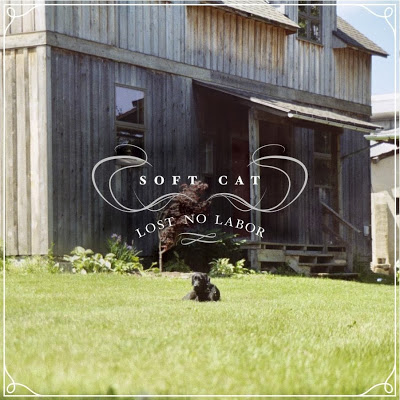 “Soft Cat carry quite the namesake, their gentle rhythms and brightly orchestrated folk music can easily be as comforting and as therapeutic as cozying up tight and engulfing yourself with every emotion possible. Soft Cat produce the type of music that you want to hide away and immerse yourself in, delicate melodies lay softly atop rich arrangements that create densely packed layers of music to peel back with each subsequent listen through.” – Grant Golden (Paste)

Check out the band on Facebook and BandCamp. The Maryland band who have been compared to Fleet Foxes and Sufjan Stevens was featured on the Paste 50 States Project. Their latest album is the gorgeous “Lost No Labor” from April of this year and I want to thank Neil Sanzgiri (Classical Guitar/Percussion/Vocals) for taking the time to participate in this edition of First/Last.

Thanks, Neil. Love that your favorite show was one of yours. How memorable it must be to have experienced something like that.