First/Last-the Soil and the Sun 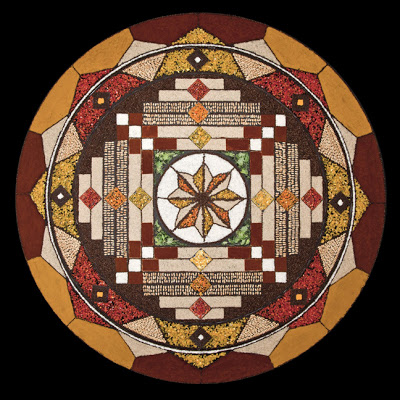 “The Soil & The Sun is corn-fed, Michigan-made, New Mexican Space Music, or Experiential Spiritual Orchestral Rock. Originating in 2008 as a two-piece band, the group has grown and matured into a seven-piece community of friends and musicians. Oboe, violin, guitars, accordion, percussion, piano, keys and vocals, cooperate to create complex harmonies, layered melodies, and driving rhythms. The careful orchestration and intentional instrumentation will speak to your soul.”

Check out the band on Facebook, BandCamp and Twitter. I am wrapping up this week’s coverage of the Paste 50 States Project by featuring from Michigan, the Soil and the Sun. My thanks to Alex McGrath (Guitar/Vocals/Drums) for taking the time to participate in this edition of First/Last.

Thanks, Alex. So glad you had a positive experience in Pittsburgh. Please come back and play sometime.