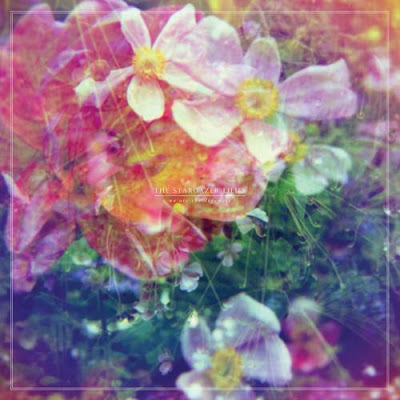 “The Stargazer Lilies slow motion bathing through space music is like sun glistening on the water in sound, ambient rock for daydreamers to bob their heads to. The Northeastern Pennsylvania based trio of guitarist/bassist/drummer/producer, John Cep, singer/bassist, Kim Field, and live drummers EJ DeCoske and Johnny Lancia, bring back the raw rock primal gaze, no bullshit sunshine haze. The Stargazer Lilies streamline and minimize Soundpool down to just the bare essentials, ridding themselves of the superfluous & getting down to the essence of what The Stargazer Lilies are: ~butterfly wings, slowly beating guitars enveloping the listener, ethereal breathy female vocals floating on a melody , rocked out bossa nova beats and bad ass bass throwing down the rhythm. ​​This new direction, like minimalism, gains strength by taking away and paring the instrumentation down to create vast vistas of sound.”

Check out the band at their official Website, Facebook, BandCamp, Twitter, SoundCloud and Instagram. The band has just released it’s debut full-length “We Are The Dreamers” via Graveface Records. I want to thank K Field (Bass/Vocals) for taking a few to participate in this edition of First/Last.

Thanks, Kim. Tobacco and the seven fields of aphelion have been long time friends of the blog. Couldn’t imagine having better musical ambassadors of city than those two.