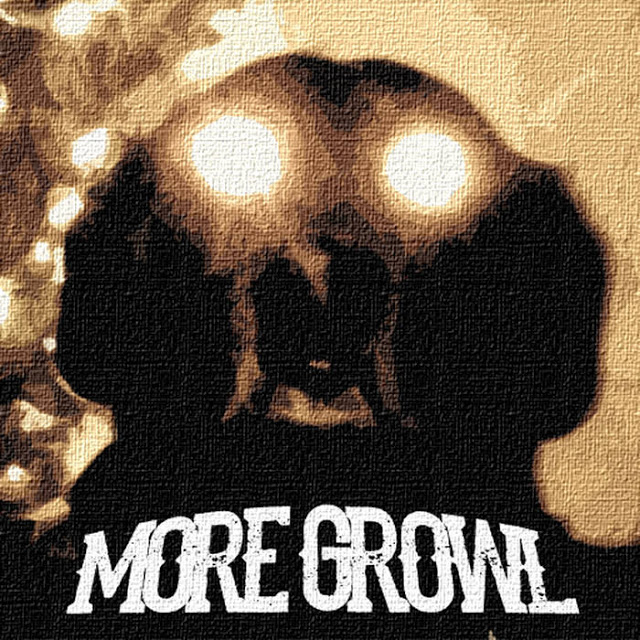 Them Labs is a ‘dirty folk rock’ band from Pittsburgh who just released their fantastic sophomore album “More Growl” yesterday. Expect some local shows announced soon to promote the album as I thank Seth Pfannenschmidt (Guitar/Keys/Vocals) for taking the time to participate in this edition of First/Last.

“River of Dreams” by Billy Joel.

“Beat the Champ” by The Mountain Goats.

I’m a pretty opinionated person so I’m sure I’ve said “____ is my favorite album of all time” about a lot of different ones. My tastes change with the seasons. In the summer time I’m more drawn to hip hop and once the weather changes I get into a lot of punk and singer/songwriter stuff, but the album that has probably come up more than any other when I’m espousing my favorites is Paul Simon’s “Graceland”.

My very first favorite band was Counting Crows and I freaking loved their first three records. Their third album, “This Desert Life”, is still one of my favorites and I consider it a masterpiece despite the jeers of all of my friends. So, when they released “Hard Candy” I was super excited and went to the record store the day it was released. But when I listened to that piece of garbage I felt betrayed, unfairly–I understand that now. Then I went to a Counting Crows show in Oxford, Ohio. My friends and I had second row seats but when we got there they told us we were bumped back to the third row because Adam Duritz demanded a row of pretty girls in the front (they called themselves the “Crows’s Nest”). I had a really hard time with that and couldn’t call them my favorite band anymore. I felt like a musical orphan. It was my first experience with all of the advice that Dylan gave, which is kill your heroes.

Phil Collins. I went with my parents but despite that it was pretty cool. He’s a good entertainer.

Silencio at the Hollywood Theatre in Dormont. They played some songs from David Lynch soundtracks and their original stuff blew me away. They’re probably the best band in Pittsburgh and thy restored my faith in live music.

I lived in Columbus for 10 years and have been on the road with a few different projects, so I’ve played with a number of different bands in a lot of different cities and I can say that Pittsburgh has the most open armed music scene that I’ve ever experienced. The entire scene from the bands, to venues, to media, are always open to trying something new and welcoming new people. There is a lack of ego in this town that is rare and that is freeing for artists. It encourages vulnerability which is necessary for good art, and this town certainly produces a lot of good art.

Thanks, Seth. ‘Lack of ego’ is a perfect description of the support this community gives to each other. I am so glad others see it as I do.