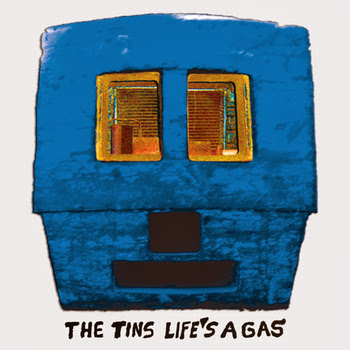 Check the band out at their official Website, Facebook, Twitter, SoundCloud, YouTube, MySpace and BandCamp. The band’s latest effort is their debut full length, “Life’s a Gas” which they will draw heavily from as they return to Pittsburgh this Friday at Howler’s Coyote Cafe. Along with Aircraft (from Buffalo) and locals The Mee Toos, the trio are supporting friends of the blog Coronado as they celebrate their 2-year anniversary as a band. My thanks to them as they take the time to participate in this edition of First/Last.

Thanks, fellas. Pamela’s is one place I have yet to visit. I love my pancakes…